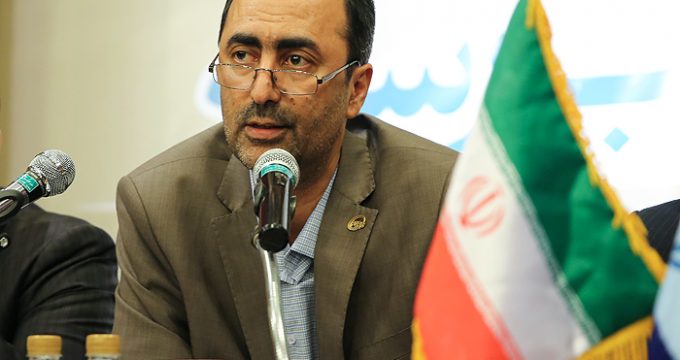 SHANA — The CEO of the Persian Gulf Petrochemical Industries Company (PGPIC) said the company was ranked second in terms of investment in the ICIS list of major chemical companies for 2018, despite the US sanctions.

Jafar Rabiei told the annual PGPIC assembly that the imposed sanctions on Iran were incomparable with previous embargoes on the country, adding that the sanctions had created problems in the way of exports and sale of petrochemicals.

“The sanctions on the petrochemical industry have fully failed but did cause us trouble,” he said.

He said the company had raised its operational income by 53% in the fiscal year of 1397 which ended on March 20, adding PGPIC realized a 110% growth in operational profits, 99% in investment profits and 137% rise in net profits in the same year.

The official further said that the holding was the largest and most lucrative company in Iran and was ranked 35th in the ICIS list of top chemical companies in 2018.

PGPIC is also ranked third in the regional companies in terms of size and profit making.

Rabiei went on to add that the holding’s output would rise by 6 million tons per year by the end of the current calendar year to March 20 after it launches several major projects across Iran.