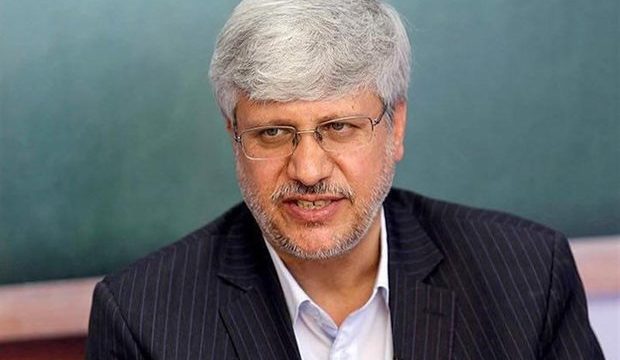 MNA – An Iranian lawmaker said that the United Arab Emirates is trying to revise its relations with Iran and has released $700 million of Tehran’s frozen assets.

UAE “has released $700 million of Iran’s frozen money,” Akbar Torki, a member of Velaie faction of the Parliament, told ICANA on Sunday without providing any further detail about this release.

“UAE’s Currency relations with Iran have improved and some Iranian exchange offices in Dubai have resumed activity,” he added.

UAE has revised relations with Iran, he said adding, “Emiratis have also understood that Western countries and Saudi Arabia cannot provide the country with security in current circumstances.”

“UAE is introducing itself as the Middle East’s Switzerland but trade, banking, energy, and aviation of this country depends on security and it knows that it cannot prosper without security.”

The remark came as some other Iranian officials had also pointed to improved relations between Iran and UAE. Chief of Staff of Iranian President Mahmoud Vaezi said on Thursday that “Emiratis took the initiative in solving issues with Iran.”