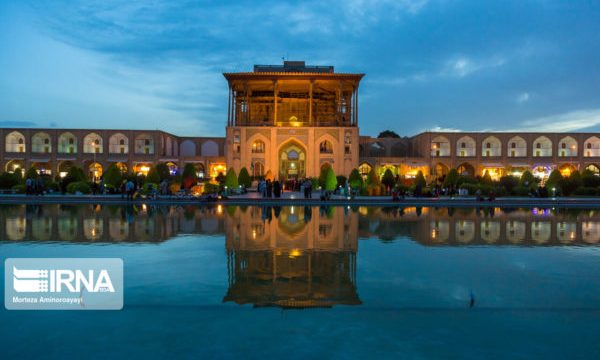 IRNA | Morteza Aminoroayayi: The ancient palace of Ali Qapu in Iran’s Isfahan province dates back to the beginning of the eleventh century AH and is unique in its architectural and decorative arts. The palace is a building that originally served as the front door of the Safavid government’s headquarters. It was initially simple, but during the reign of Shah Abbas a porch was added to it. The six-storey palace was used as an administrative headquarters during the reign of Shah Abbas I. It is located on the western side of the Naqsh-e Jahan Square, opposite to Sheikh Lotfollah Mosque. 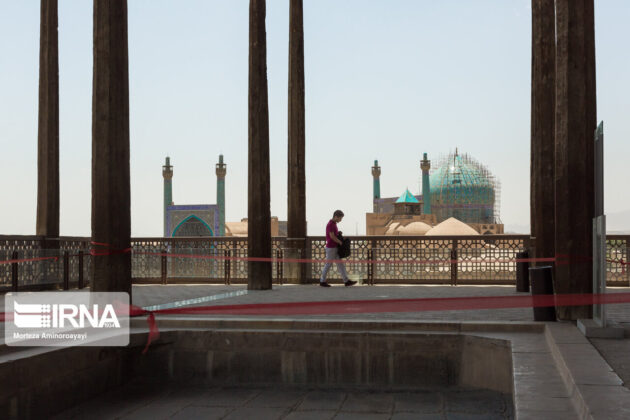 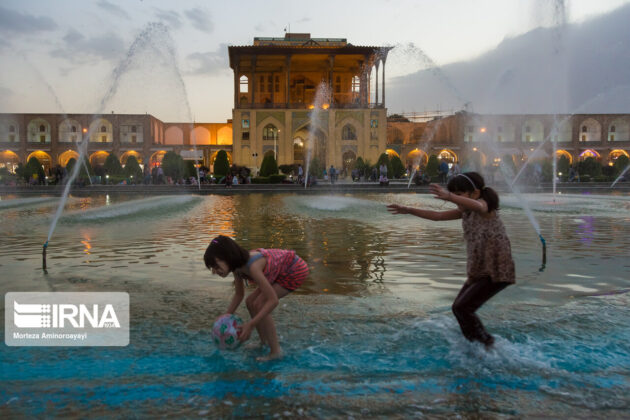 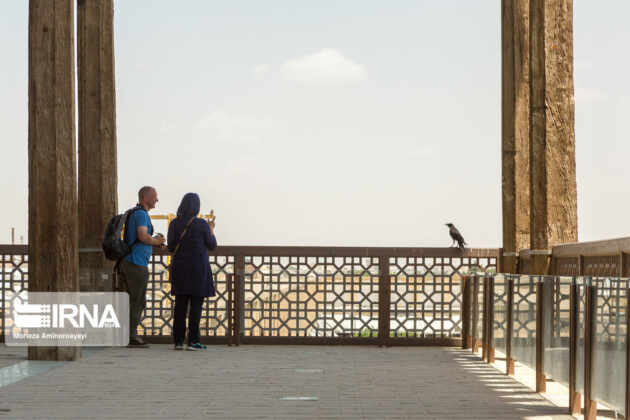 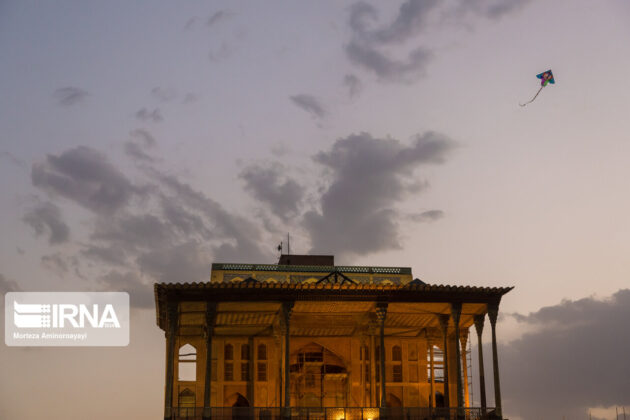 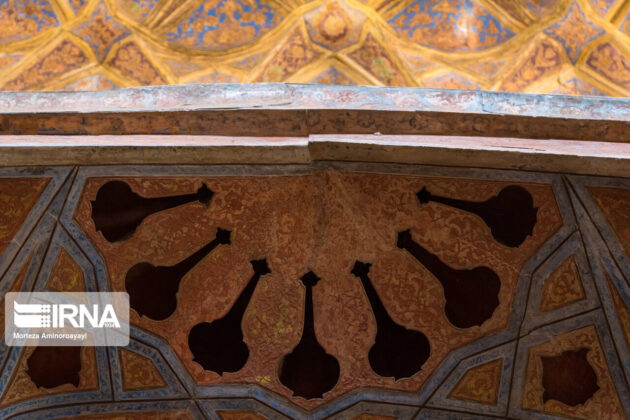 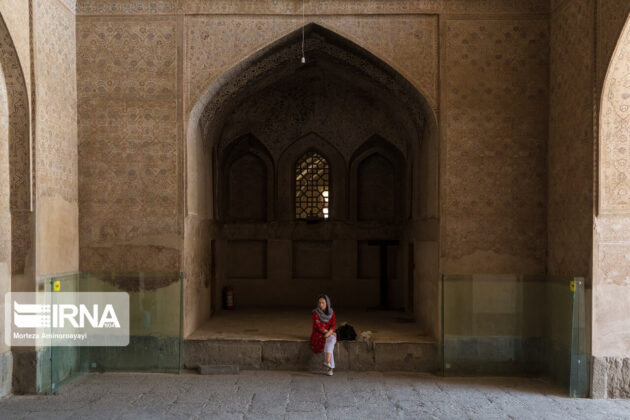 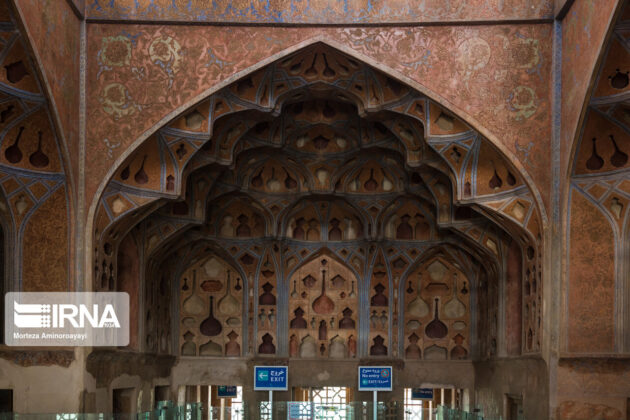 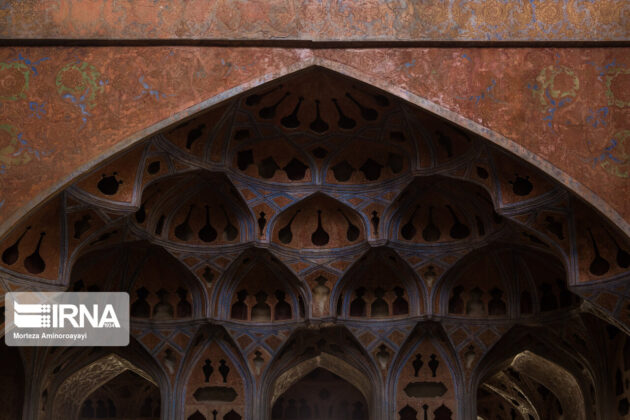 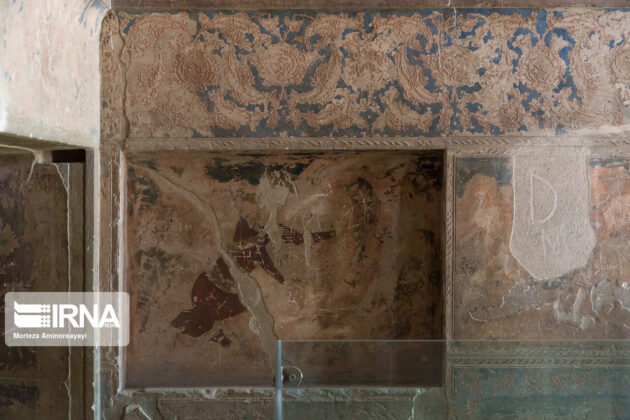 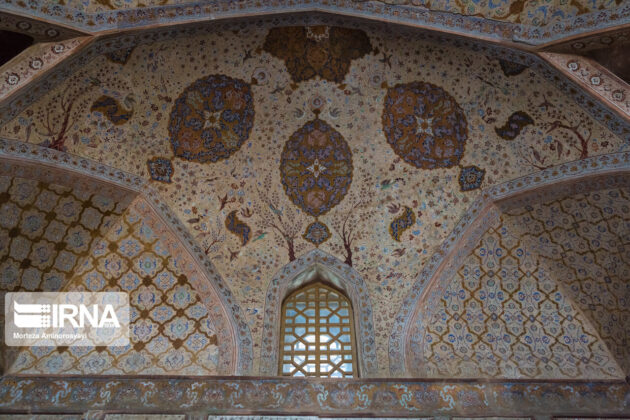 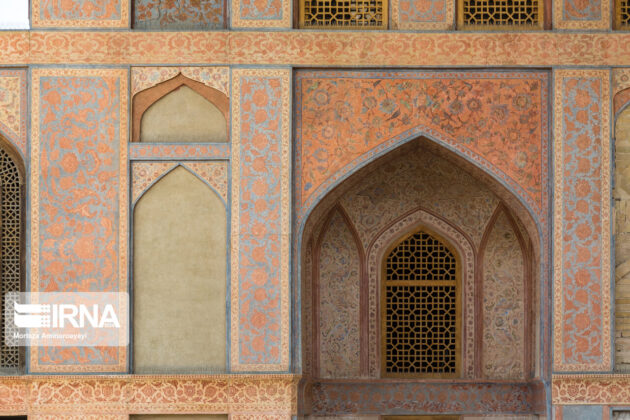 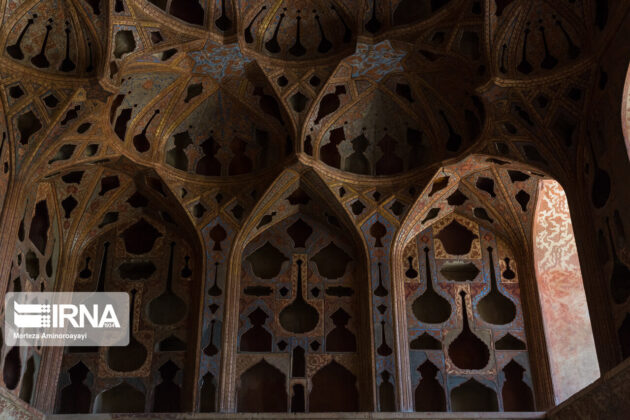 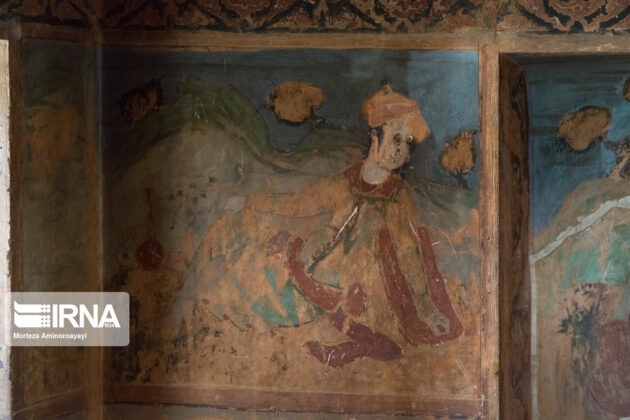 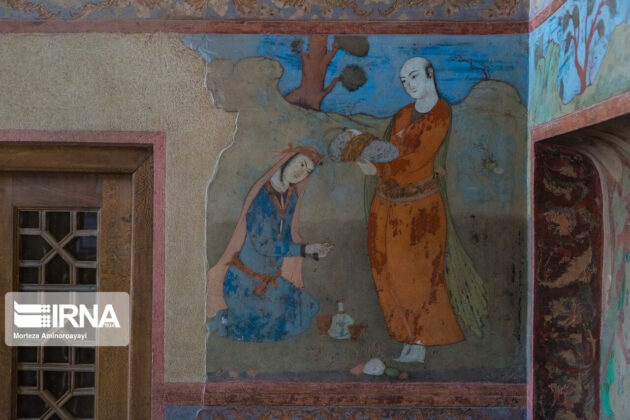 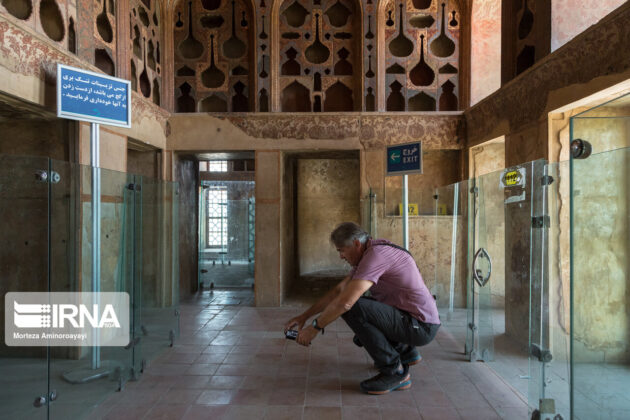 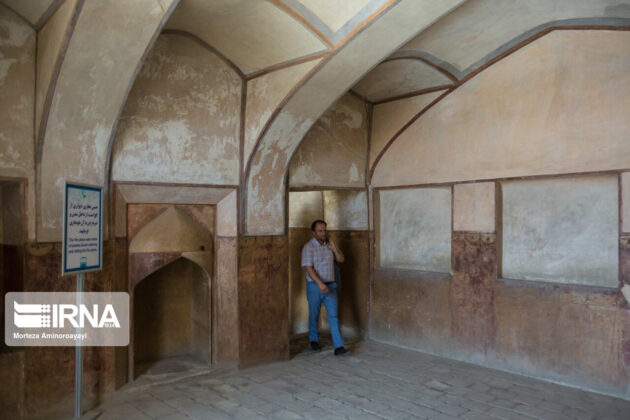 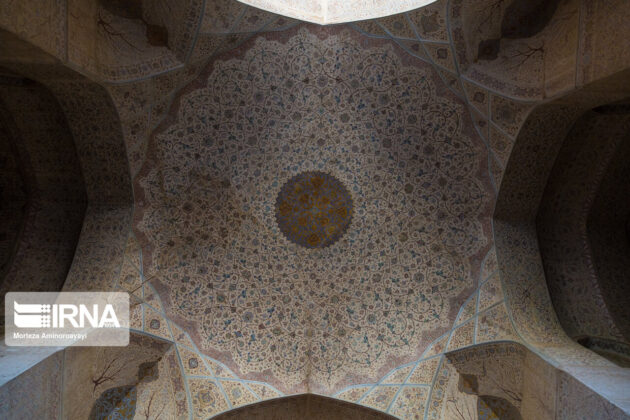