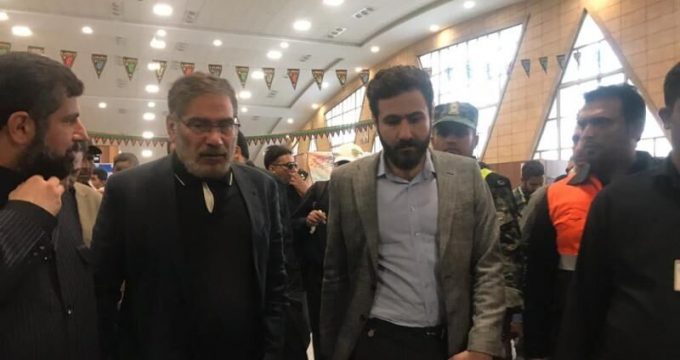 Speaking at the meeting of Arbaeen Headquarters in Shalamche Border Terminal on Friday, he said that despite sanctions, big jobs, including transportation, issuance of visas, providing 3,300,000 million pilgrims with food and healthcare were done this year.

“Arbaeen ritual carries a strong message to the ill-wishers of the Iranian nation,” he said, noting that the people will not abandon the ceremony, rather they will observe Arbaeen along with the other nations, Iraqi people in particular.

Over 3.3 million Iranians have traveled to Iraq for Arbaeen, a major Shia event marking the 40th day anniversary after the martyrdom of Imam Hussein (PBUH) and his 72 companions by the army of the despotic ruler Yazid.

Each year, a large number of Shias converge on the Iraqi city of Karbala, where the holy shrine of Imam Hussein (PBUH) is located, to participate in the mourning rites.