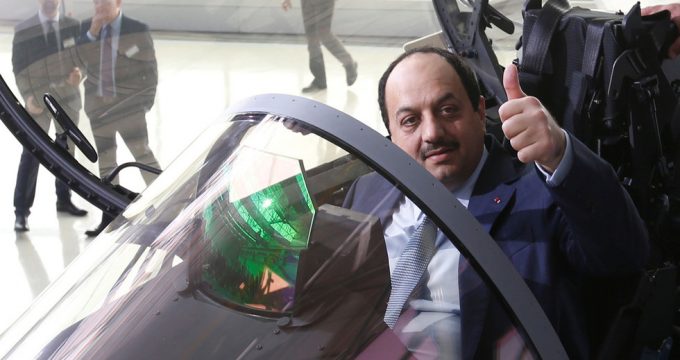 RT – Qatar’s defense minister on Wednesday ruled out the possibility of a war between the US and Iran amid rising tensions in the Gulf following attacks on oil tankers, AFP reports.

An ally of Washington, Doha also has good relations with Tehran that has helped it overcome a political and economic boycott by Saudi Arabia and its Gulf allies over accusations the kingdom backs the Islamic republic and extremists.

“I don’t see a war in the future between the US and Iran,” said Khalid bin Mohammed al-Attiyah during the Global Security Forum in Doha. “A war will be in no one’s interest,” he said.