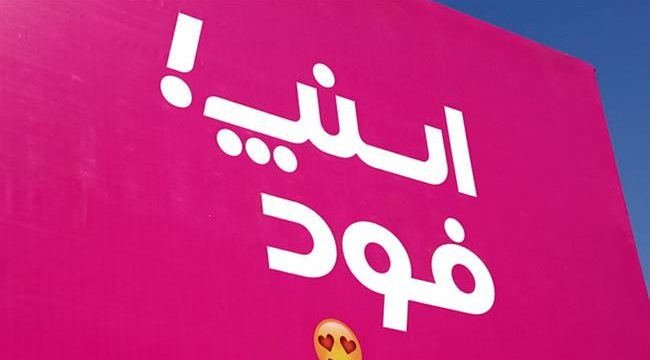 The Competition Council ruled on Wednesday that snappfood had been guilty of breaking laws on Facilitating Competition and Prohibition of Monopoly, adopted since 2008, which bans any activity by businesses that seek to create monopoly in the market.

Snappfood, a subsidiary of Snapp Holding, had reportedly forced restaurants to avoid signing deals with other online delivery companies, according to a complaint submitted to the Competition Council in April this year by rival group Chilivery.

The Council ruled that snappfood should pay fines up to one billion rials (nearly $9,000) under the Chapter IX of the Law on Implementation of General Principles of Article 44 of the Constitution of Iran.

Although it entails a relatively modest fine, the ruling, a first of its kind, could set an example of how Iran is going to deal with similar cases in an online business industry which is experiencing a fast growth.

Staffed by thousands of millennials who see their country unaffected by American economic sanctions, online companies are growing like mushrooms across Iran, offering various daily-life services like shopping, ride-hailing and healthcare.

The government has welcomed the growth in the sector as it could lead to more employment for the youth at a time the country is facing sanctions.

Laws on competition and prohibition of monopoly were enacted a decade ago at the time of a growing desire for privatization in Iran.

The government hopes it could introduce better regulations and laws in future to help the online sector grow as it could lead to a more diversified economy and a better protection against outside pressures.