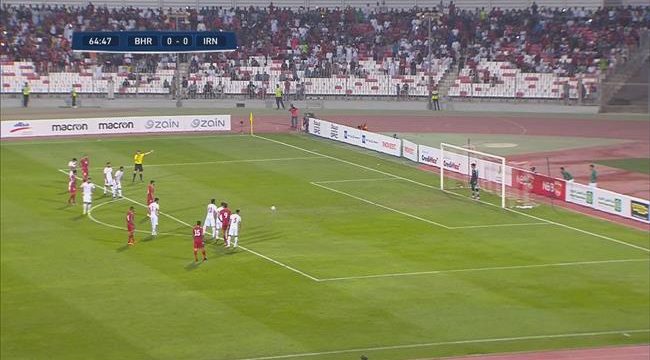 Press TV – Bahrain grabbed a shocking 1-0 victory over Iran in the capital city of Manama.

The hosts scored the only goal of the game in the 63rd minute, when Mohammed Al-Hardan converted from the penalty spot.

The result moved Bahrain to second in the table on seven points, while dropping Iran to third, one point further behind.