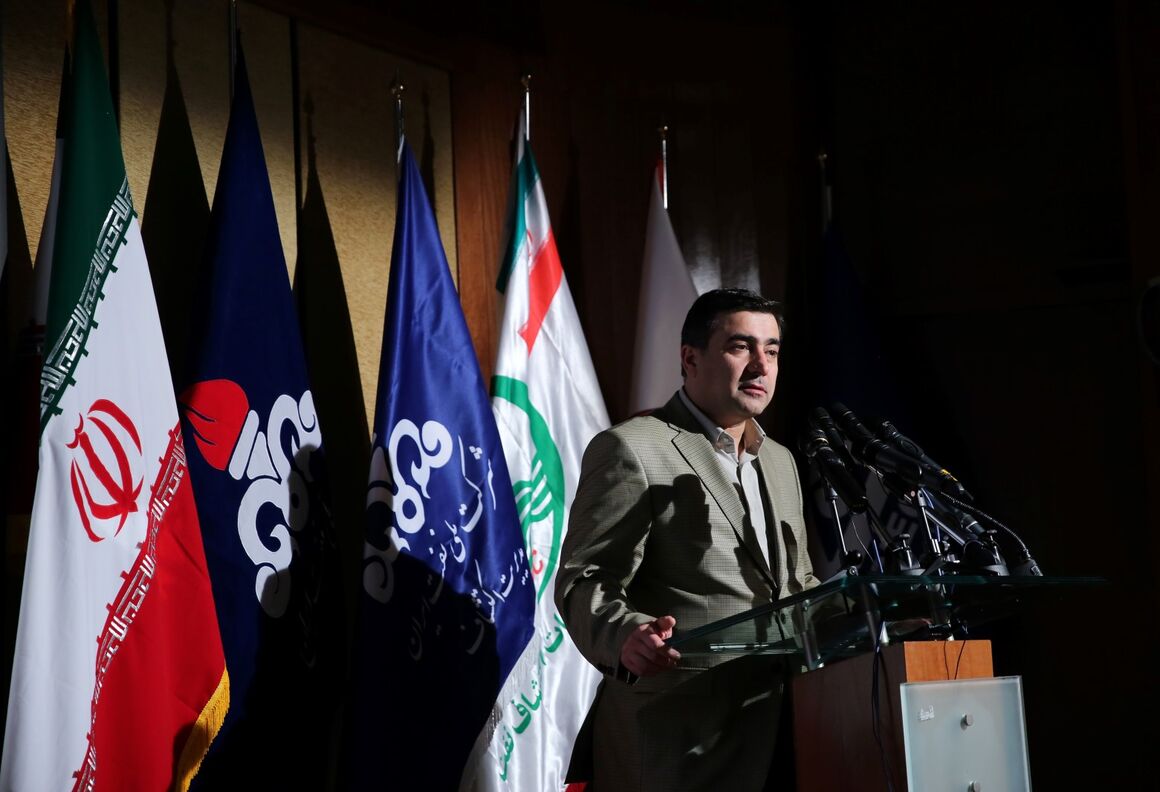 Addressing a ceremony on Sunday to sign a contract between the National Iranian Oil Company (NIOC) and Oil Industries Engineering and Construction Company (OIEC) and Tajhizat-E Kavoshgaran Noavar (Tekno Co.) on Sunday for seismographic projects on Paniz and Basht, Reza Dehghan said Iran was now at a technical level that could carry out all sectors of exploration projects.

He said 75% of Iran’s gas reserves and 20% of its oil reserves were discovered after the 1979 revolution, adding the country ranked 4th among the countries with the largest proven oil reserves in the world with 159 billion barrels of recoverable hydrocarbons.

The country was also the world’s second largest holder of natural gas reserves after Russia by sitting atop 34 bcm of recoverable natural gas in its reserves, Dehghan added.

“Fortunately, not only in the exploration sector, but also in the development sector, domestic firms could be relied on,” he said.

The official further added that the newly-discovered Eram gas field in Fars would generated 40 billion dollars for the country.