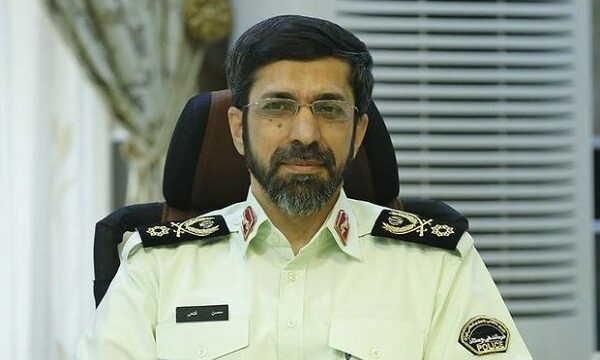 He made the remarks on Monday in a meeting with the Head of Arbaeen Headquarters Zolfaghari and Governor General of Ilam province Ghasem Dashtaki.

This year, “we witnessed considerable growth in the number of Arbaeen pilgrims in four border crossings of the country [including Mehran, Chazabeh, Shalamcheh and Khosravi]. More than 60 percent of pilgrims passed through Mehran border crossing,” he added.

The Arbaeen Pilgrimage is the world’s largest annual public gathering that is held every year in Karbala, Iraq at the end of the 40-day mourning period following Ashura, the religious ritual for the commemoration of martyrdom of the grandson of Prophet Mohammad and the third Shia Imam in 680.