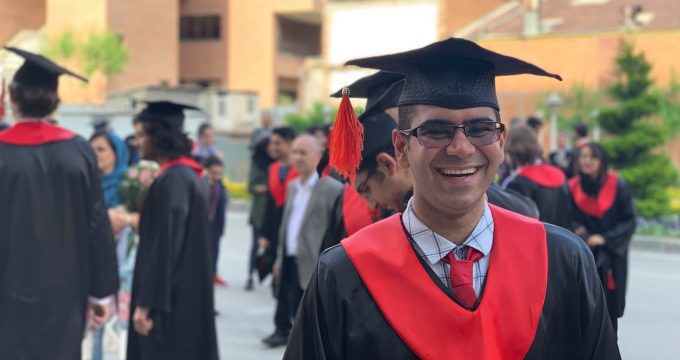 The Guardian | Caleb Hampton and Simon Campbell: They had been accepted to prestigious postgraduate programs, many in California, but they got no further than the airport

On 9 September, Milad Aghajohari and much of his extended family piled into cars and drove six hours from Isfahan to Tehran’s international airport. The 22-year-old was on his way to California, set to start a PhD program at Stanford University.

After wishing everyone goodbye, Aghajohari rolled his suitcases into the terminal. He handed his passport to a Turkish Airlines officer and placed his luggage on a scale. A moment later, a senior airline official pulled Aghajohari aside and showed him an email, which said it was “strictly advised” Aghajohari not board the flight. The initials of US Customs and Border Protection were written beneath the message. “In a few seconds,” Aghajohari said, “I went from being a Stanford student to being seen as a potentially dangerous person.”

Aghajohari was one of about 20 students from Iran who were barred from boarding flights to start graduate programs in the United States last month, the majority at campuses in the University of California system. The students were all traveling with valid F-1 student visas issued by the US state department. Most of them were turned away at airports in Iran, while a few were prevented from boarding connecting flights out of Doha and Istanbul. Their cases made headlines around the world.