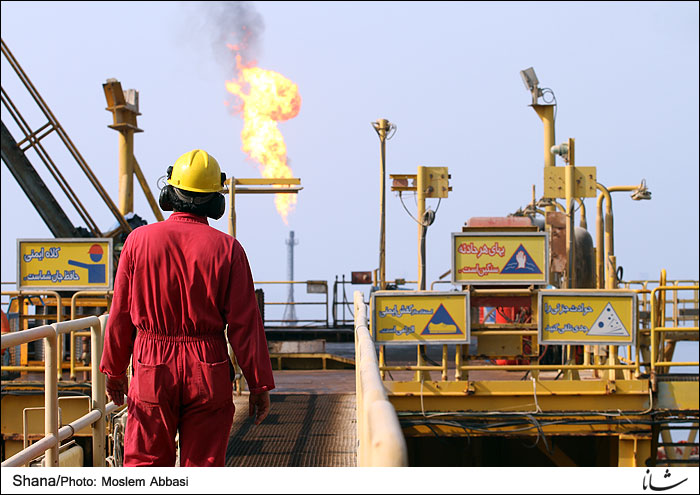 Reuters – Iran has discovered a new natural gas field with a 19-trillion-cubic-feet reserve in the southern province of Fars, the Oil Ministry’s website SHANA reported on Sunday.

“The new natural gas field is in the southern part of Fars province with 19 tcf gas in place,” SHANA quoted Reza Dehghan, deputy director of the National Iranian Oil Company (NIOC), as saying.

Iran’s natural gas reserve is the world’s second largest but it has not yet become a major exporter because of international sanctions imposed on the country for decades.