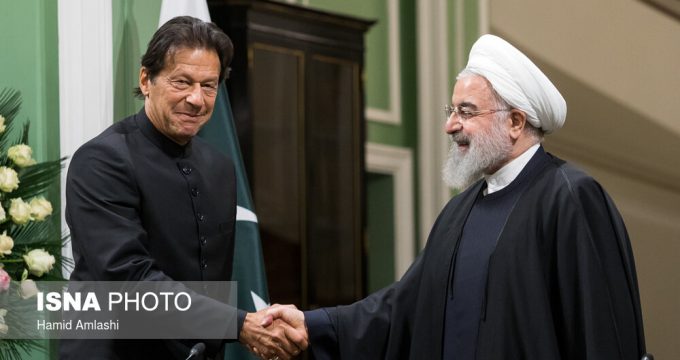 Pakistan PM heading to Iran after US mediation request

A top official at Khan’s office and another at the foreign office confirmed that Khan was scheduled to fly to neighboring Iran at the weekend. It was not immediately clear if Khan had agreed to act as mediator.

“The prime minister is leaving for Iran most probably tomorrow, or Sunday,” the official at the PM office said.

They both talked to Reuters on condition of anonymity because the foreign office has yet to make a formal announcement.

An Iranian-owned oil tanker was struck, probably by missiles, in the Red Sea off Saudi Arabia’s coast on Friday, Iranian media said.

The attack, which has yet to be independently confirmed, is the latest involving oil tankers in the Red Sea and Gulf area, and is likely to ratchet up tensions between Tehran and Riyadh, which have been fighting a proxy war in Yemen, at the southern end of the Red Sea.