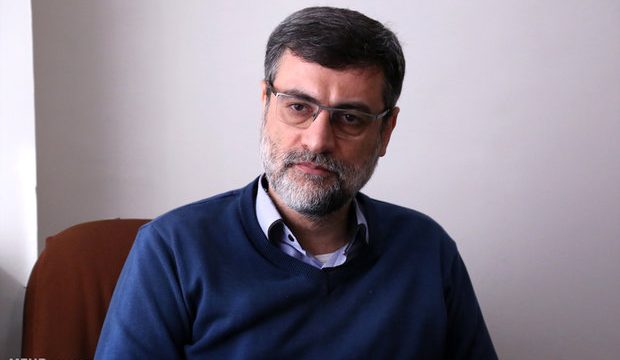 MNA – A member of Parliament pointed to Friday’s attack on an Iranian oil tanker in the Red Sea, saying that the country’s naval fleets should accompany and support the Iranian ships in the waters.

“It seems to be necessary to dispatch supporting fleets along with Iranian oil tankers and ships in the Red Sea, especially in this region [that Friday attack happened],” Amirhossein Ghazizadeh, a member of Parliament’s presiding board, told ICANA on Saturday, noting that this was not the first attack on Iranian ships during recent months in that region of the Red Sea.

He called for giving a response to those behind this mischievous act which may have been carried out by Israelis, Saudis, or other parties.

“We should invite regional countries to peace and friendship,” said the MP, adding, “Fortunately, President Rouhani set a good direction by proposing HOPE initiative but it should be noted that to arrive at this aim, necessary grounds for friendship and brotherhood should first be prepared.”

NITC’s public relation’s office said on Friday that two explosions, ‘likely by missiles’, have hit SABITI oil tanker at 5:00 and 5:20 AM on Friday some 60 miles off Jeddah. No crew were injured in the attack and the oil spill came under controlled. According to reports, the ship is now heading towards the Persian Gulf.

Secretary of Iran’s Supreme National Security Council, Rear Admiral Ali Shamkhani, said on Saturday that “The main clues to this dangerous adventure have been uncovered by assessing the available videos and the gathered information.”