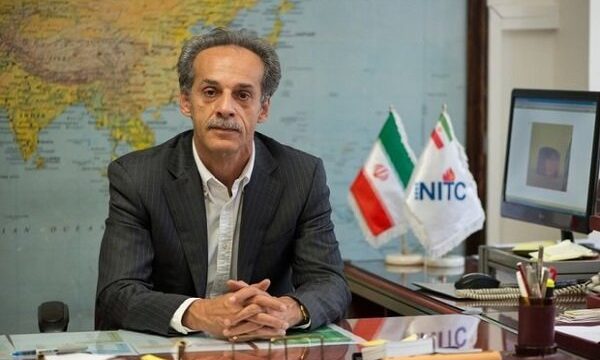 SHANA — The CEO of the National Iranian Tanker Company (NITC) said no ship nor any authority had responded to distress messages of the blast-hit Iranian tanker in the Red Sea.

According to Al-alam, Nasrollah Sardashti said that the tanker would change its route in the sea.

SABITI, an Iranian oil tanker owned by NITC, was hit by two blasts at 5 and 5:20 a.m. local time 60 miles off Jeddah Port, Saudi Arabia on Friday.
The blasts damaged the ship on its main storage tank.

NITC has said in a statement that the blasts were probably caused by missile strikes on the Iranian vessel.

Nasrollah Sardashti said that the tanker’s crewmembers were in good health, adding the Iranian tanker has not yet resumed its route and as soon as it begins its journey, it will change its route to exit the Red Sea.

According to the NITC CEO, the source of the strikes was not yet clear for NITC, but oil leakage to the sea has been contained.