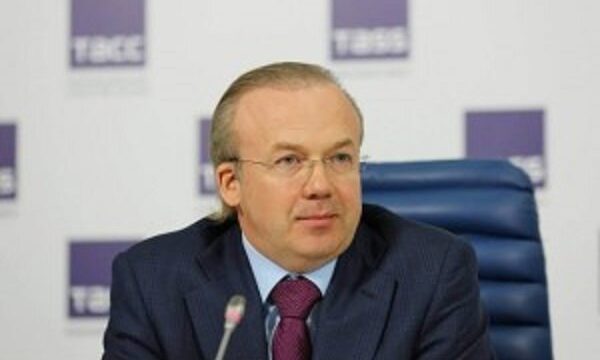 MNA – Deputy Prime Minister of Russia’s Republic of Bashkortostan (known as Bashkiria) Andrey Nazarov said that there is no restriction facing the expansion of business transactions between Islamic Republic of Iran and Russia.

He made the remarks on Monday in an interview with IRNA and added, “the Russian Federation cooperates with the Islamic Republic of Iran traditionally and the two countries share the same views in many cases.”

The two countries’s approaches and views on the Syrian issue are also close to one another, he said, adding, “we observed that cooperation of Iran and Russia led to major achievements in settling the issue.”

He then pointed out that there is no restriction facing the expansion of trade and also activities related to entrepreneurship between the two countries.

Although statistics indicate considerable trade balance growth between Iran and Russia this year as compared to the previous year, this figure still has room to further expand due to the vast political, military and security relations between the two countries.