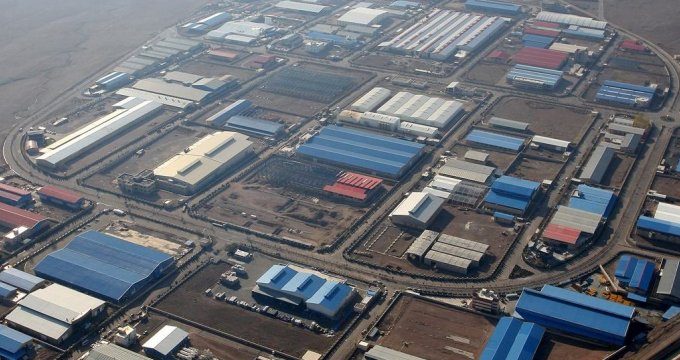 Financial Tribune – Close to 1.2 quadrillion rials ($9.81 billion) worth of investments were made in industrial units for which establishment permits were issued, while projects with operating licenses received 175.25 trillion rials ($1.53 million) in the first five months of the current Iranian year (March 21-Aug. 22).

Investment volume in units with establishment permits and operating licenses shows a respective growth of 22.9% and a decline of 41.7% compared with the similar period of last year, the latest report released by the Ministry of Industries, Mining and Trade shows.