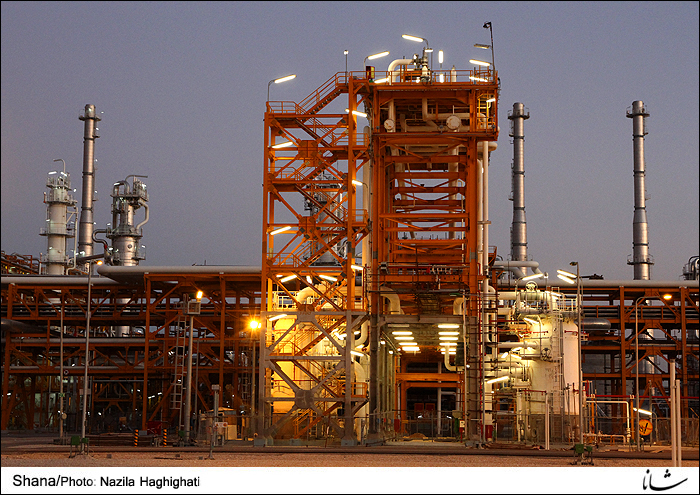 SHANA – Iranian Minister of Petroleum Bijan Zangeneh said that Phase 14 project of the South Pars gas field would come online during next Iranian calendar year which starts on March 21, 2020.

According to ICANA, the official told the parliament’s planning, budget and calculation committee on Monday, Zangeneh said that developing Phase 11 project of the joint field would commence soon.

“Fortunately, the projects in oil and gas fields are progressing well despite the sanctions and this progress is very vivid in South Pars,” he said.