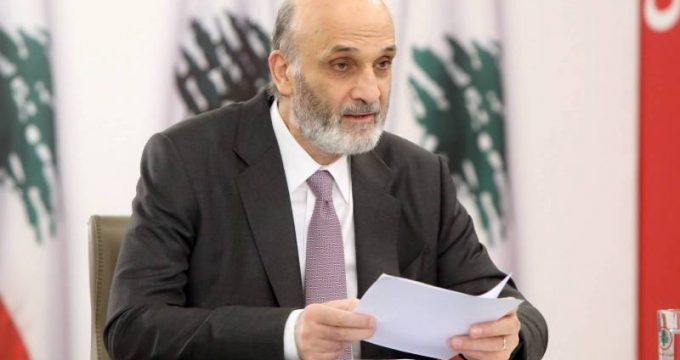 Iran to come out of US sanctions stronger: Samir Geagea

Geagea said “there is an extensive confrontation in the region between the US and its allies, on the one side and Iran and its allies, on the other side. This contradiction has manifested itself in the form of recent US economic sanctions on Iran, which evidently will not yield any results. But are the US and its allies ready to go beyond that? Of course, the signs show the opposite. That is to say, Iran will emerge stronger from this crisis (US economic sanctions). As a result, this raises the important question as to what will happen to the Middle East?”

On May 8, 2018, Donald Trump of the United Stated pulled his country out of the Iran nuclear deal and reimposed ‘unprecedented’ sanctions on the country. But, a year after the US illegal and hostile move, the Iranian economy is recovering and more has become stable now despite US insistence on adding to and tightening the economic restrictions.

The US administration has made empty calls for talks with Iran, but the Islamic Republic says it will not enter any negotiations with US unless it returns to the nuclear deal and lifts all sanctions.