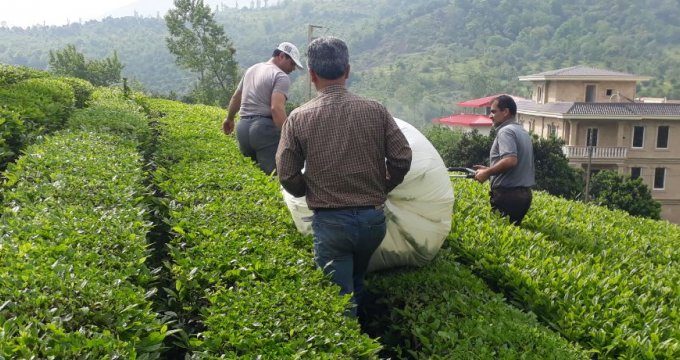 Financial Tribune – A total of 111,818 tons of tea leaves have been purchased by the government from local farmers at 3.09 trillion rials ($26.98 million) in the first half of the current fiscal year (started March 21), according to the head of Iran Tea Organization.

“Over 25,158 tons of processed tea were derived from this amount of purchases, showing a 5% rise compared with the similar period of last year,” Habibollah Jahansaz was also quoted as saying by Mehr News Agency.

Tea is currently experiencing its third and last harvest of the year.

The product undergoes three harvests a year: the spring harvest that starts in late April, the second in summer begins early June and the last in autumn starts late September.