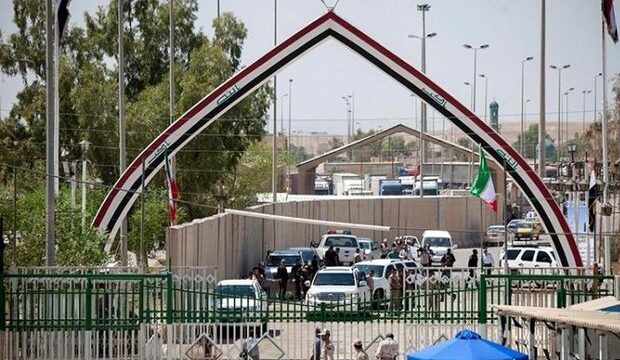 Tasnim – The Khosravi border crossing in Iran’s western province of Kermanshah, which had been closed due to recent unrest in Iraq, was reopened to the pilgrims visiting the Arab country for the Arbaeen ritual ceremony.

The Khosravi border, which is the nearest one to the Iraqi capital of Baghdad and the holy city of Karbala was reopened on Monday morning.

The governor of Kermanshah Province, Houshang Bazvand, said, “We sought to find a new route that, if curfew continued in Baghdad, would allow pilgrims to pass (to go to Karbala) and this has been done…”

The departure of Arbaeen pilgrims from the Khosravi border stopped Thursday at the request of Iraqi officials due to the curfew in Baghdad.

This year, the four borders of Khosravi, Mehran, Chazzabeh, and Shalamcheh are open to Arbaeen pilgrims.

The Iranian Foreign Ministry, in a statement on Thursday, expressed sorrow over the sporadic unrest that had broken out in a number of Iraqi cities in recent days.