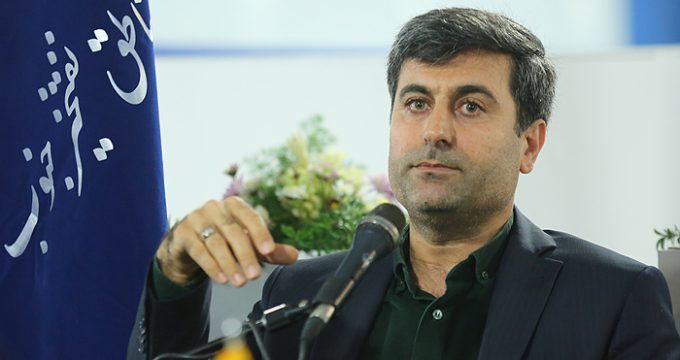 SHANA — The CEO of the National Iranian South Oil Company (NISOC) said the company was prepared to bring its oil production to maximum in the shortest time possible.

According the National Iranian Oil Company (NIOC), Ahmad Mohammadi said NISOC had carried out its pre-planned overhaul operations in recent months and was prepared to bring its output to maximum in the minimum time period possible.

He underlined the significance of investing in projects to gather associated gases in oil facilities, adding NISOC was in contract with the Persian Gulf Petrochemical Industries Company (PGPIC) and Maroon Petrochemical Company for this purpose.

By implementation of the contract, 760 million cubic feet of gas would be gathered in Gachsaran, Aghajari, Maroon and Karoon operational districts on a daily basis.

The gas would otherwise be burned, causing serious damage to the environment.

Mohammadi further said that NISOC was considering similar projects in other fields including small ones.