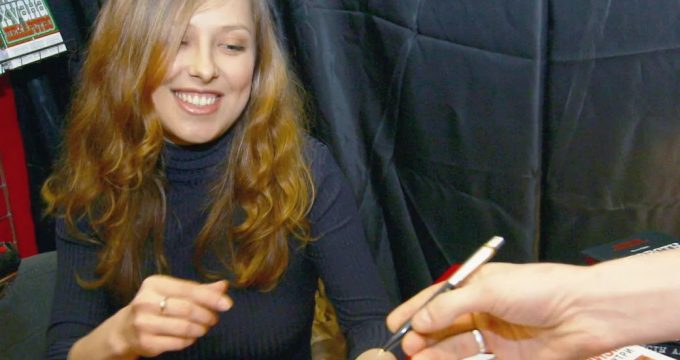 During the meeting, both officials hoped that the issue would be settled soon.

Russian Foreign Ministry in a statement on October 4 announced that Margolov has invited Sanaei to the ministry to clarify the situation around detention of the Russian reporter.

Russian Foreign Ministry spokeswoman Maria Zakharova said Iran’s envoy was “invited to the foreign ministry to quickly clarify the circumstances” and ensure the rights of journalist Yuzik, 38, are observed. She did not provide further details.

The Russian embassy in Tehran told AFP the mission had requested consular access to the journalist.

According to Andrei Gankenko, Press Officer of the Russian Embassy in Iran: On September 29, Russian citizen Yulia Yuzik flew to Tehran as far as we know. Upon arrival, Imam Khomeini Airport staff seized her passport for unknown reasons.

On October 2, the Russian citizen was arrested just outside a hotel in the Iranian capital.

She added: Yulia’s mother said her daughter had been arrested for allegedly cooperating with the Israeli special service. Employees of the Russian embassy in Iran have been informed of the case since the morning of October 4, but have not yet received official notification from Iranian authorities.