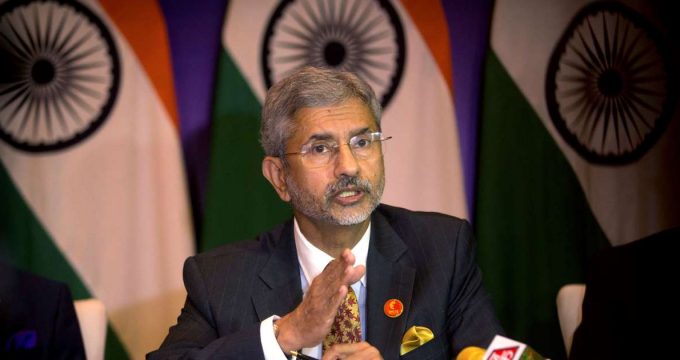 IRNA – The minister of external affairs of India said in a speech in the United States that his country will continue its vast economic relations with Iran.

“In the world that I inhabit, we frankly understand each other’s compulsions and possibilities,” Jaishankar said at an event organized by US-India Strategic and Partnership Forum (USISPF) on Tuesday.

“Our concern is we are a big energy importing economy. And for us affordable, predictable access to energy is very important. We have been repeatedly assured that that would happen. So for us that would be the sort of the benchmark with which we would approach the region that we need solutions which will work for us.”

“We have a strong political relationship [with Iran]. We have a cultural relationship. We work with them. We actually operate a port in that country, which services Afghanistan. So those are equities obviously, which we would protect,” he said.

India is among the biggest customers of Iran. In the past fiscal year, India bought 23.5 million tons of oil from Iran.

Also, India is investing extensively – two billion dollars – in Chabahar, southeastern Iran, and developing the railroad the port requires, which will help India find a new way to the Western and Central Asian countries and Afghanistan, given the fact that it has some disagreements with China and Pakistan.