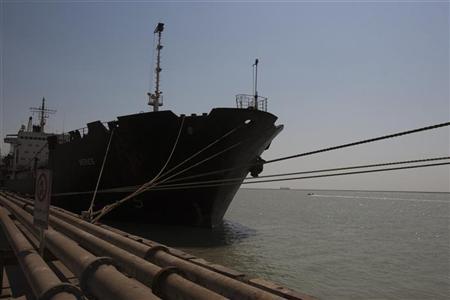 Financial Tribune – A total of 23 million tons of goods were loaded and unloaded at Imam Khomeini Port in the southern Khuzestan Province during the first half of the current Iranian year (March 21-Sept. 22).

“Essential goods accounted for around 9 million tons [about 40%] of the total operations,” Deris was quoted as saying by IRNA.

Essential goods are products and services people need to buy, regardless of changes in income levels.