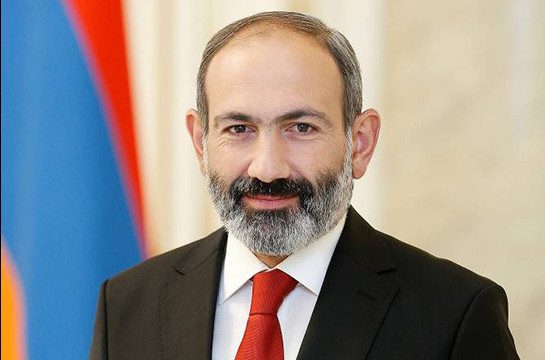 “We are determined to increase our relations and cooperation with the Islamic Republic of Iran,” Pashinyan said, addressing parliamentarians in Yerevan on Wednesday.

“Continued political talks between Iran and Armenia have started since my visit to Iran in Feb. 2019,” he added.

“Trade cooperation in border areas with Iran is very important for Armenia and we are looking for deepening this cooperation,” Pashinyan said.

Iranian President Hassan Rouhani traveled to Armenia at the head of a high-ranking political and economic delegations on Oct. 1 at the official invitation of Pashinyan for participating in Eurasian Economic Union (EAEU) Summit.

On the sidelines of EAEU Summit, President Rouhani also met and held talks with Singaporean prime minister, presidents of Kazakhstan and Russia and discussed issues of mutual concerns as well as regional and international developments.

In his visit to Armenia, President Rouhani held separate talks with Armenian president and prime minister on relevant issues.

In these talks, the two sides exchanged their views on ways to deepen bilateral relations.

EAEU summit, Iran-Armenia ties, Nikol Pashinyan October 3, 2019
Moallem hails Iran’s support during Syrian fight against terrorism
Is there a way out of the Iran crisis