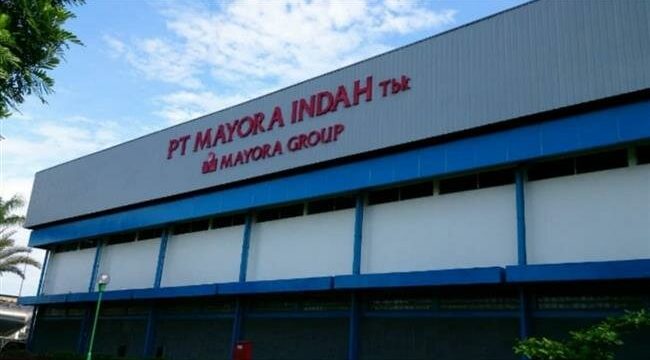 Press TV – A world-known Indonesian food and beverage company is going on with a plan to launch a factory for its coffee products in a region west of Iran.

The official IRNA agency said representatives of PT Mayora Indah Tbk, the company known as the global leader in coffee candy business, had met with local officials in the Iranian province of Hamedan to make preparations for construction of a production facility in the region.

A regional director of Mayora said during the meeting that the company eyes production of 400 tons of coffee products each month in its new factory in Hamedan’s Asadabad region.

Ronald Atmadja told Iranian officials that his company plans to begin construction of the factory as soon as local officials dedicate a land promised as part of the project preparations.

He said construction would take nearly a year and Mayora would import the machinery needed for production soon afterwards.

Atmadja said a total of 250 people will be directly employed by Mayora in the new production facility in Hamedan.

Local officials said they would support the project, with Governor Said Shahrokhi hailing the scheme as a symbol of deepening economic cooperation between two major Islamic countries of the world.

He said Mayora’s coffee processing and packaging facility would enjoy at least seven years of tax exemption under a law which facilitates foreign investment in Iran.

Shahrokhi said foreign investors with sensible plans for protection of environment would enjoy more privileges in their projects in the Hamedan province.

A mountainous region west of Iran, Hamedan is a main hub of agriculture in the country. The provincial capital which goes by the same name is 330 kilometers drive from the Iranian capital Tehran.