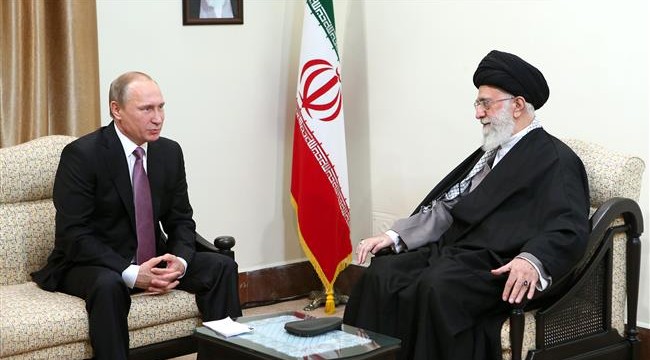 Russia’s future in Iran looks brighter as Europe, US fade

That leaves Moscow in the catbird seat as it works with Tehran to develop a system that benefits them both by evading US sanctions.

Ayatollah Khamenei has lost patience with Europe. French President Emanuel Macron has so far failed to make good on an initiative to provide a $15 billion international line of credit via the Instrument in Support of Trade Exchanges (INSTEX) system. Macron also was unable to persuade Iranian and US leaders to meet last week at the UN General Assembly session in New York.

US President Donald Trump has continued to levy new sanctions on Iran’s central bank. To ease the isolation and economic pressure, Iran is looking to strengthen trade and financial relations with Russia as well as China and neighboring countries such as Turkey, Iraq and Afghanistan. But it will take significant maneuvering, as the United States is also sanctioning any country trading with Iran in US dollars, and the Society for Worldwide Interbank Financial Telecommunications (SWIFT) has suspended Iranian banks from its service.