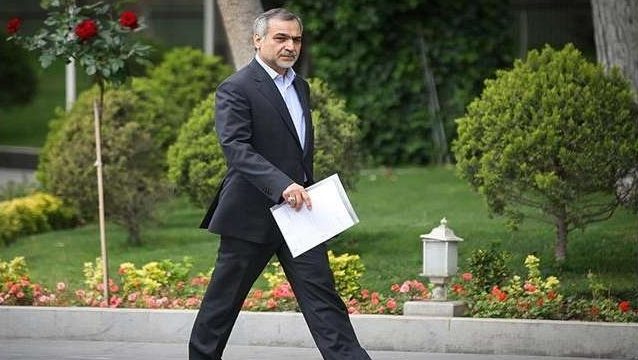 Sputnik – Hossein Fereydoun is the younger brother and close aide of Iran’s President Hassan Rouhani. He was involved in the negotiations that led to the signing of the Iran nuclear deal in 2015.

The agency quoted Iran’s Judiciary Spokesman Gholamhossein Esmaili as saying that Fereydoun may face further charges in another case. However, he did not provide any further details about the case.

In May, Fereydoun was handed an unspecified jail sentence over corruption. The trial of Fereydoun began earlier in February this year. He was previously detained in 2017, but was subsequently released on bail.

“A spy working for the Iranian Defence Ministry was sentenced to death on a charge of spying for the United States,” Esmaili was quoted as saying by the Iranian official TV channel.

According to Mirzan news agency, the death sentence was appealed in the Supreme Court.

In Iran, a variety of offences can result in the death penalty, including espionage and treason.