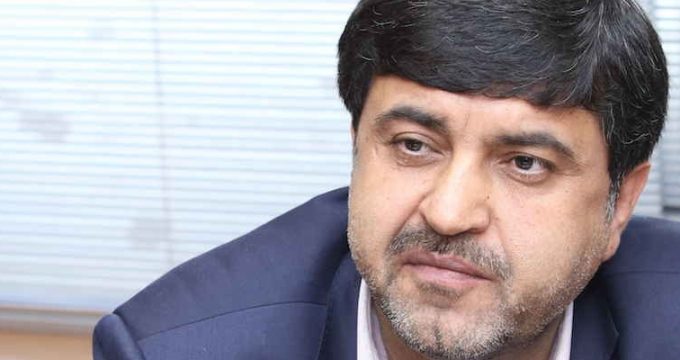 Financial Tribune – Parsian Bank, one of the leading private banks in Iran, is planning to open five more branches in Iraq, the CEO told members of the Iran-Iraq Joint Chamber of Commerce.

“We have permission to open seven branches in Iraq…So far two are operating and if there is no major hurdle we will soon open five more,” Kourosh Parvizian was quoted as saying by the chamber’s official website.

Parsian recently increased the capital of the operating branches in the neighboring Arab state to $50 million, he added.

Parvizian, who also is head of Iran’s Private Banks and Credit Institutions Association, said his bank would be willing to form consortiums with other banks to finance non-oil exports to Iraq.

“We are working closely with the Export Guarantee Fund of Iran,” he said, while outlining his bank’s plans to underwrite higher risks for exporters.