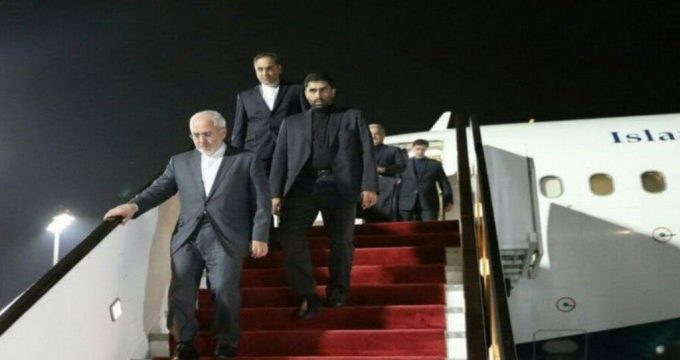 The Iranian diplomat, who was restricted to move in New York because of the US limitations, met with 17 international counterparts on the sidelines of the 74th UNGA in New York.

Zarif addressed the issue of economic sanctions on other countries as well as the special role of international organization in bringing about peace and security.

The Iranian chief diplomat had many interviews with international media, trying to get Iran’s message across of non-intervention and non-aggression.