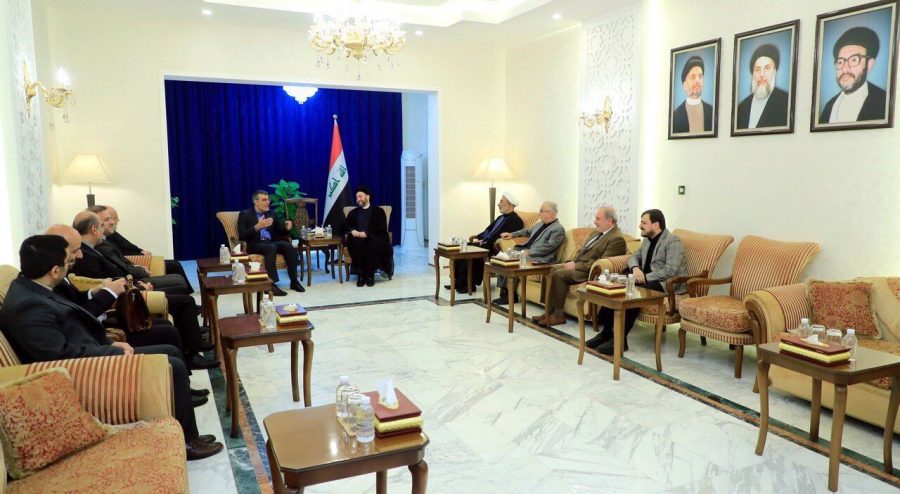 In the meeting, Hakim stressed the need for solving regional problems through dialogue and highlighted role of Iraq in bringing the countries’ viewpoints closer to each other.

Both officials discussed latest regional and political developments along with bilateral relations during the meeting.

Arbaeen procession ceremony and Iraq’s readiness for organizing the ceremony were among the other topics they discussed.

Jaberi-Ansari is currently in Iraq to talk with Iraqi officials on this year’s Arbaeen ceremony.

Last year, two and half a million Iranian pilgrims participated in Arbaeen pilgrimage but the figure is expected to reach three and half to four million this year, given the fact that visa requirements for Iranians have been lifted.