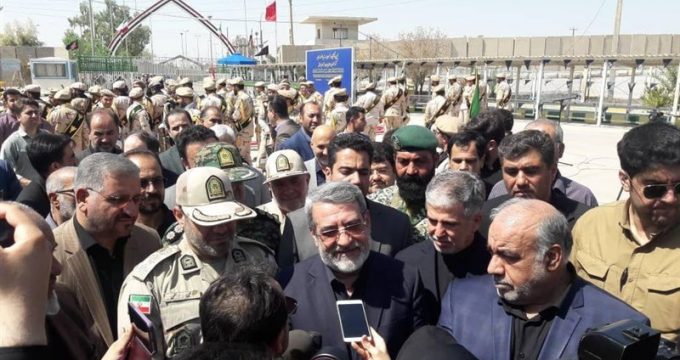 Speaking to reporters during a visit to the Mehran border crossing in Iran’s western province of Ilam on Sunday, Rahmani Fazli said arrangements have been made to provide services for more than three million pilgrims travelling to Iraq to perform mourning rituals marking Arbaeen.