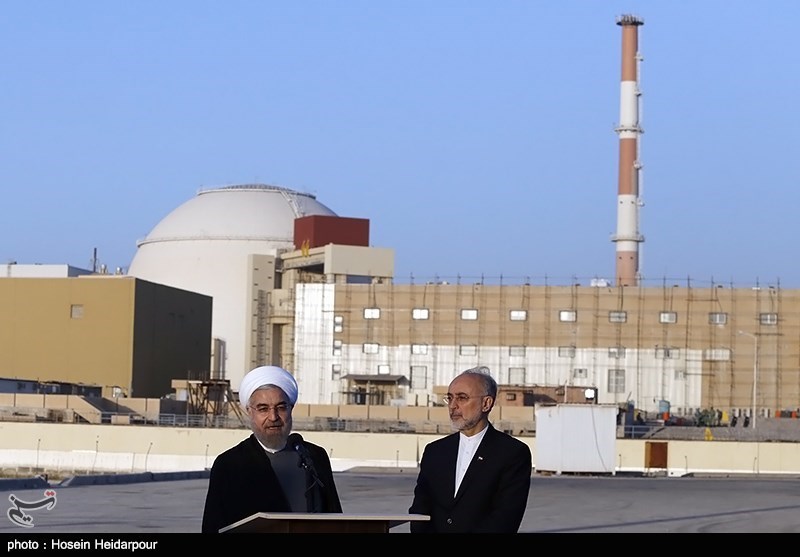 Iran enrichment may hit 20% if impasse drags on

Al-Monitor | Saeid Jafari: As prospects died for a face-to-face meet this week in New York between Iranian President Hassan Rouhani and US President Donald Trump, European leaders continue to stress their intent to preserve the 2015 Joint Comprehensive Plan of Action (JCPOA), the nuclear deal the Trump administration withdrew from in 2018.

Yet, with Washington out and Europe’s ability to deliver commitments to Tehran in doubt, questions remain over what exactly Iran will do next as part of a previous vow to take continued steps in breaching the deal.

Rouhani officially announced Sept. 5 his country’s plan to scale back more commitments it had agreed to under the deal. The fresh measures, known as the “third step” in Iran, have to do with research and development — areas that had been significantly restricted under the 2015 accord.