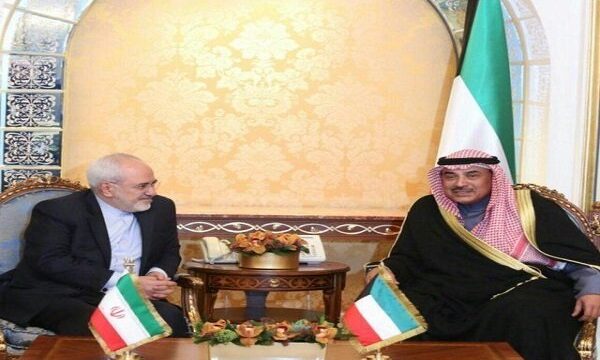 Iran’s HOPE initiative comes as the US has been trying to persuade its allies into a maritime coalition purportedly seeking to boost security in the Persian Gulf, after it blamed Tehran for two separate attacks on oil tankers in the Gulf of Oman in May and June, without providing any credible evidence to back up the allegation, which Iran has categorically rejected.

Tehran has repeatedly said outsiders not only cannot safeguard the region but will fuel tensions there. Iran believes it is the countries of the very region which can ensure regional peace.