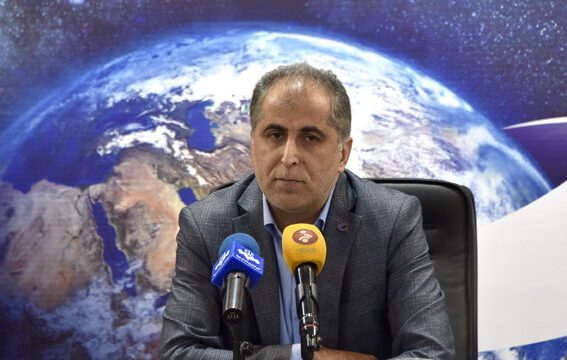 MNA – Deputy Minister of Communications and Information Technology (ICT) Morteza Barari said on Wednesday that Islamic Republic of Iran will complete construction of three satellites by the end of the current year (March 19, 2020).

One of these three satellites will be placed into orbit 250km away from the Earth, Barari added.

Barari pointed to the satisfactory situation of Iran in the field of satellite technology and added, “Islamic Republic of Iran is among top nine countries in the world that possesses space technology.”