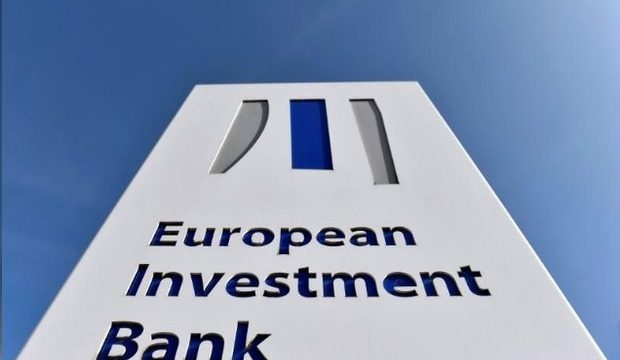 IRNA – Managing Director of Iran-Europe Financial Mechanism Company announced the appointment of a European bank to liquidate INSTEX’s financial transactions, noting that the second bank is also on the verge of being selected.

Ali Asghar Nouri said in the Tehran Chamber of Commerce and Finance Commission’s meeting that given the sanction of Iranian oil sales by the US government, it is almost impossible to fund the INSTEX from oil sales’ revenues. We intend to inject this fund from other foreign exchange sources, including non-oil export earnings, which both parties are considering.

Nouri added that another solution “we have put on the negotiating table with European officials in INSTEX is to finance INSTEX from selling oil to non-European countries, including some Asian countries, which in any case that selling oil to European buyers stopped with the creation of mechanisms to inject revenue gained from selling to other countries and accelerate the implementation of the financial mechanism.

He said that INSTEX’s European officials were seriously pursuing a faster launch of the mechanism, referred to last week’s trip of INSTEX Managing Director Michael Bock to Tehran, adding, Mr. Bock reported positive signs that the French $15 billion credit line would soon be injected into the financial mechanism of Iran and Europe. However, he said, political tensions between Iran and the United States should also be considered.

Managing Director of INSTEX Corresponding Company in Iran, declaring that the cost of financial and monetary exchanges of businessmen and traders of two sides through INSTEX is much lower, added that many European exporters currently dealing with Iran, are exerting pressure on INSTEX officials and government officials of France for this financial mechanism to be put into operation as soon as possible, so Iranian companies should also join European companies in this regard.