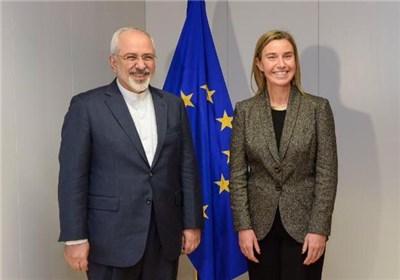 The top diplomats are in New York to attend the 74th Session of the United Nations General Assembly.

Zarif and Mogherini are also scheduled to take part in the 4+1 meeting of the joint commission of the 2015 nuclear deal (the Joint Comprehensive Plan of Action), which will be held at the ministerial level on Wednesday.