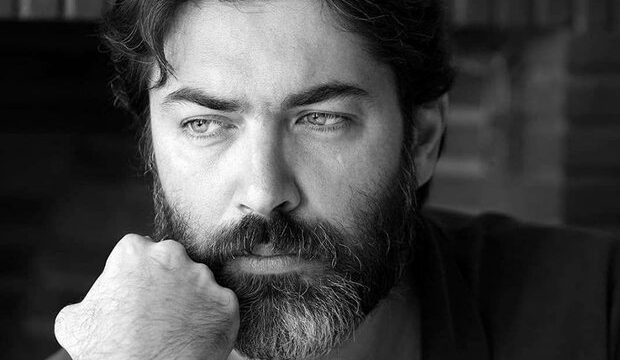 According to the film’s PR department, Iranian actor and stage director Parsa Pirouzfar will play the role of 13th-century Persian poet Molana, also known as Rumi, in an Iran-Turkey co-production ‘Drunk on Love’, directed by Hasan Fat’hi.

Palme d’Or winning actor Shahab Hosseini from Iran will play the role of Shams, who is credited as the spiritual instructor of Rumi and is referenced with great reverence in Rumi’s poetic collection, in particular Divan of Shams Tabrizi.

One night in 1247, Shams disappeared and was never heard of again. This experience turned Rumi into a poet. The Divan of Shams is a true translation of his experiences into poetry.

The film is now in the final stage of pre-production. The entire film will be shot in Konya, a Turkish town that is home to the mausoleum of Rumi.

Mehran Boroumand will produce. The script was co-written by Hasan Fat’hi and Farhad Tohidi.