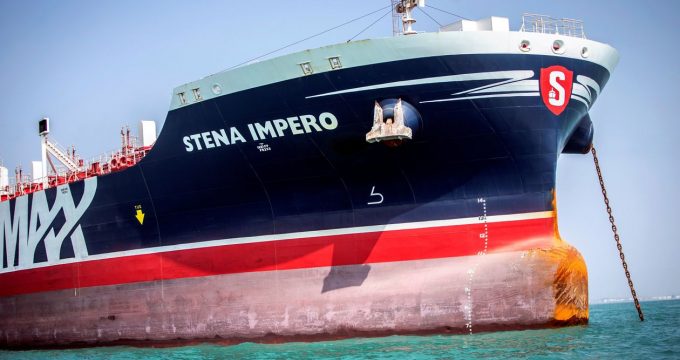 Iran said a British-flagged tanker it seized in July on alleged maritime violations is free to leave, ending a monthslong standoff with the U.K. ahead of a United Nations summit where it faces tough questions over attacks on rival Saudi Arabia’s oil facilities.

Iranian forces commandeered the Stena Impero on accusations that it broke international maritime rules in the region. That came two weeks after it threatened to retaliate against the U.K. for impounding an Iranian tanker in the British overseas territory of Gibraltar in early July.

U.K. authorities said the Iranian tanker, now called the Adrian Darya 1, was held for carrying oil to Syria in violation of European Union sanctions. Iran denied that, but indicated it would release the Stena Impero only after its own vessel reached its destination. U.S. and U.K. officials have said the Adrian Darya 1 offloaded its crude to Syria despite Iranian assurances. Tehran has said the oil was sold to a third party but gave no details.