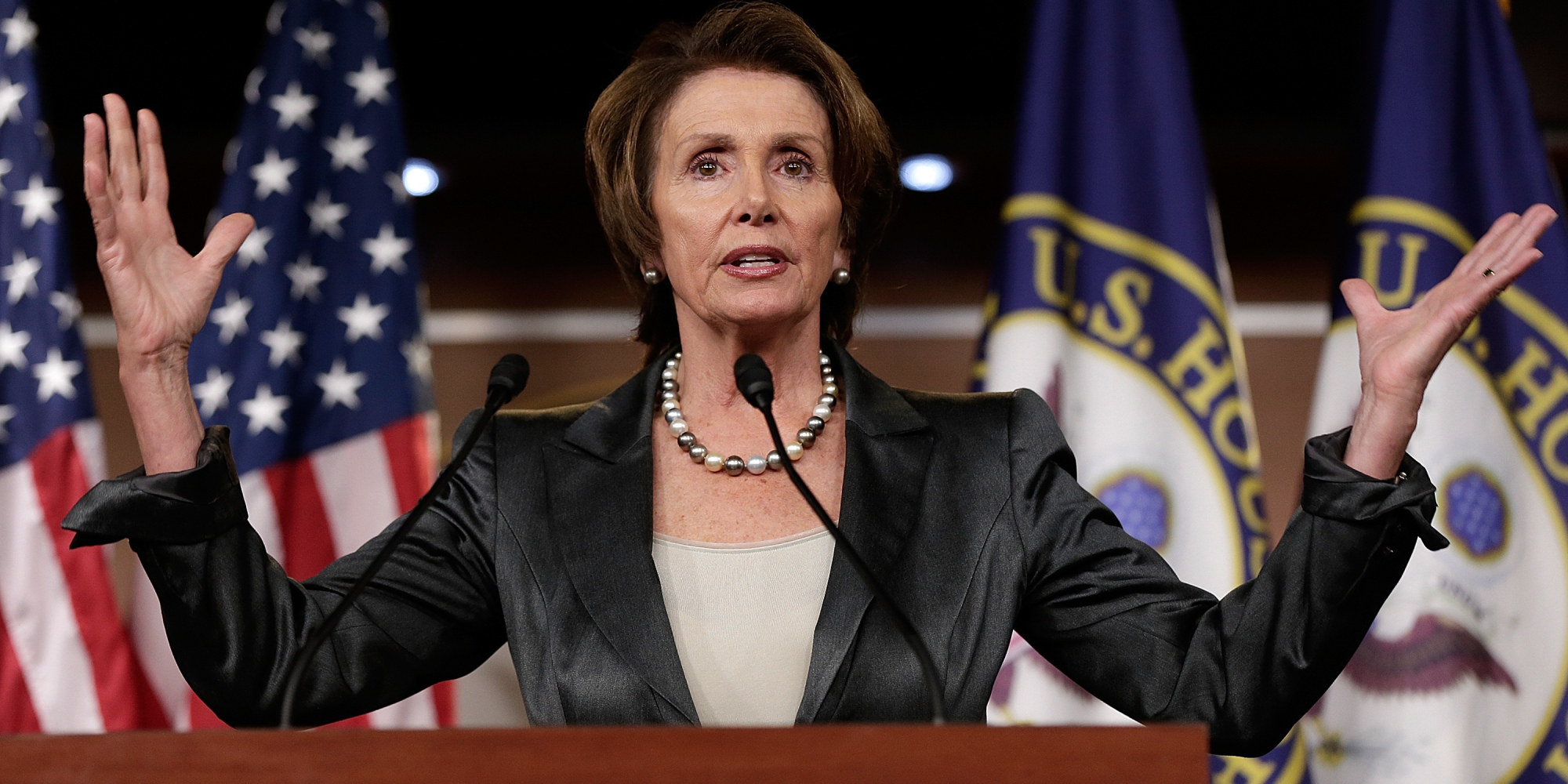 Pelosi stated “absolutely not” when asked in an NPR interview whether she would support military action against Iran and went on to make an apparent reference to Saudi Crown Prince Mohammad bin Salman (MbS), who enjoys close ties to President Donald Trump and is also believed by American intelligence officials to be implicated in the killing of Khashoggi.

Khashoggi was killed in early October 2018 in the Saudi Consulate in Turkey’s Istanbul. Riyadh initially denied any knowledge of his whereabouts after he went missing but later attempted to blame his death on a team of rogue operatives carrying out a botched rendition operation. Khashoggi, according to reports by the UN and other independent organizations, was murdered and dismembered, very likely on orders of MbS.

“I do not think we have a responsibility to protect and defend Saudi Arabia,” she stressed, noting, “What agreement is that a part of?”

Pelosi’s remarks came as the Trump administration, led by Secretary of State Mike Pompeo, has tried to build international support for retaliation against Tehran, which has denied responsibility for the Aramco incident that crippled Saudi oil output and set global oil prices upward.

Pelosi said she was skeptical Trump would move beyond financial sanctions, stressing, “I don’t think the president wants a strike in Iran. He knows there’s no appetite in our country to go to war.”

Tehran has rejected the accusations of involvement in the attack on Aramco, the responsibility for which was claimed by the Houthi Ansarullah movement in Yemen.

Reuters reported that the Aramco facilities may need months to restore its oil output after the attack cut five percent of the world’s oil supply.

The drone strike was a major embarrassment to the Saudis – as well as the US, which has supplied the Kingdom with most of its air defense hardware.

Pelosi, along with most Democrats, have been highly critical of Trump’s decision last year to withdraw from the Iran nuclear deal negotiated by President Barack Obama and several Washington allies.