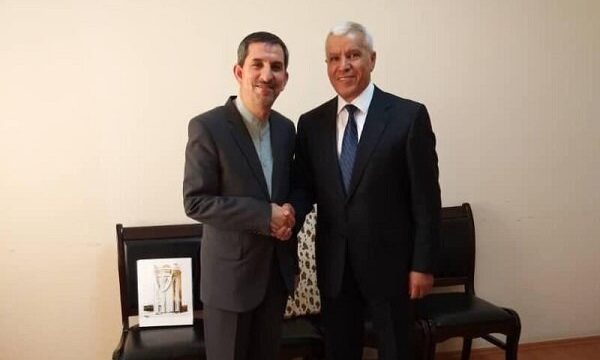 The two sides discussed bilateral cooperation in fields of agriculture, tourism, and trade.

Hosseini said in the meeting that the priority of Iran’s foreign policy is the expansion of cooperation with its neighbors.