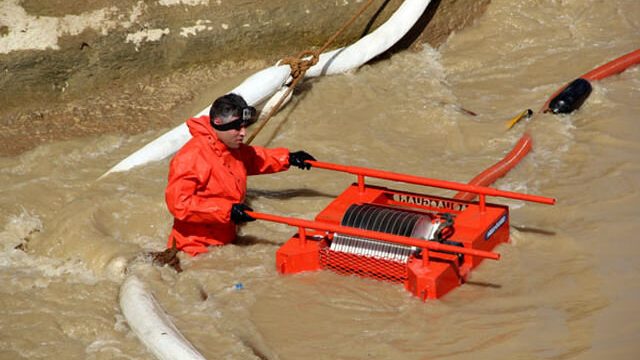 Tehran Times – The flood emergency response maneuver held in the most flood-prone areas of the capital on Tuesday, Tehran Disaster Mitigation and Management Organization director has announced.

Reza Karami-Mohammadi said the aim of the maneuvers is to evaluate the organization’s actions, roles and responsibilities in response to a flood as well as improving its ability to withstand possible flooding due to the beginning of the rainy season.

The maneuver identifies strengths and weaknesses, along with empowering the forces to deal with the unexpected events, he added, Fars reported.
Initially, the public relations unit of the organization informed the citizens about the performance to be aware of the details and prepared for the real situation, said Karami-Mohammadi.

Then we trained the residents on how to identify the fake news or misinformation in such incidents and reach accurate information through the press releases, he further highlighted.

The maneuver performed in 2, 5, 9 and 18 Districts of Tehran which are located along the river bed.