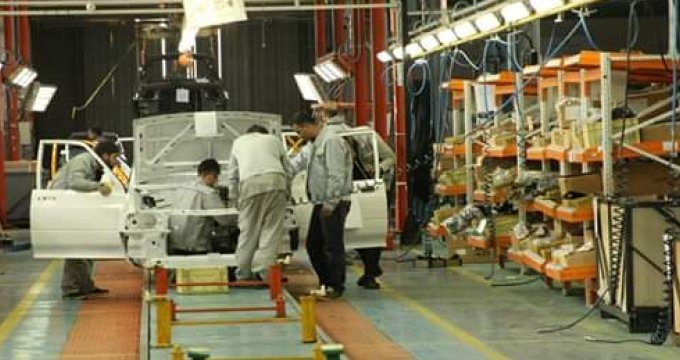 IRNA – South African car manufacturer “Mureza” announced on Wednesday it has plans to cooperate with Iran’s major automaker “Saipa” to assemble some of its products in southern parts of Africa continent.

In a statement, which was widely covered by African media, Mureza said it intends to assemble some of the products of the Iranian automaker which satisfy the taste of African customers.

It said the project will be carried out with the assistance of investors from the United Arab Emirates.

Tatenda Mungofa, a senior official with Mureza, said that Saipa’s “Quick Crossover” is to be produced in Johannesburg and then “Project 2012”, “Tiba” and “Saina” will make their way in the African auto market after further options are installed on them.

Saipa had attended an auto exhibition in Johannesburg in 2014 where a number of world major automakers were also present. It attracted the attention of customers for the lower prices of its products.