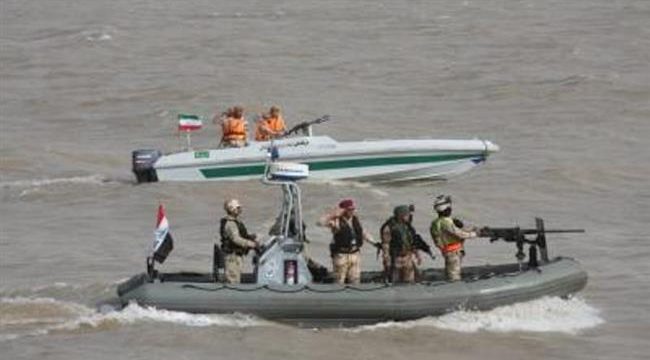 Sputnik – Earlier in the day, the United Arab Emirates stated that it would take part in a US-led maritime coalition that also includes Australia, Bahrain, Saudi Arabia, and the United Kingdom.

Iraq’s Foreign Ministry Spokesman Ahmad al-Sahhaf stated Thursday that it would not join an international maritime mission to protect commercial shipping in the Strait of Hormuz.

The ministry noted the security in the region was the responsibility of the Gulf States.

The statement comes hot on the heels of the UAE stating that it would join the US-led maritime mission, while the Saudi Press Agency reported that Riyadh would also take part in the international effort to patrol the Strait.

The US decided to form an international maritime coalition earlier this year after a number of incidents in the region, including an attack against oil tankers in the Gulf of Oman in June, and a UK-Iran row that led to the seizure of the British-flagged vessel Stena Impero.

So far, Australia, Bahrain, and the United Kingdom have supported the initiative, while a number of other countries have rejected the proposal.