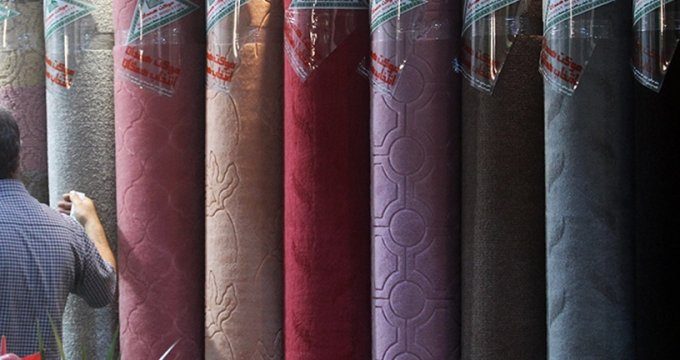 Speaking on the sidelines of the 11th International Floor Covering, Moquette, Machine-Made Carpet and Related Industries Exhibition, also known as “FMCEX 2019”, Mehrabi explained that the ranking does not take into account exports of machine-made carpet.

“If included, Iran would be the world’s fifth biggest exporter of textile floorings,” she was quoted as saying by IRNA.