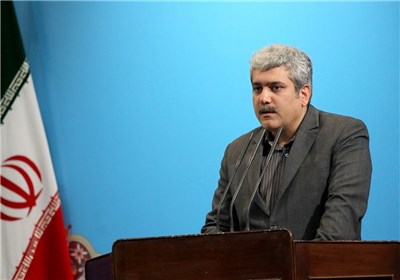 MNA – Vice President for Science and Technology Sorena Sattari said that some domestically-produced drones are better than their foreign versions.

He made the remarks at the venue of Innovation and Development Fund on Wed. and added, “the country enjoys high capacity and potential in the field of manufacturing drones (UAV, unmanned aerial vehicle), most of which can easily rival their foreign counterparts.”

Some of these civilian drones are used by some organizations in the country for specific purposes, he said, adding, “Ministry of Energy, Ministry of Agriculture and Iran National Cartographic Center (INCC) are some of the organizations that need drones, and the homegrown ones can be supplied to them at much lower costs.”

Suitable ways have been paved in the country for designing and producing drones, he emphasized.

Vice president for science and technology said that military UAVs are equipped with advanced technologies, adding that more than 95 percent of these drones have been designed by the private sector.