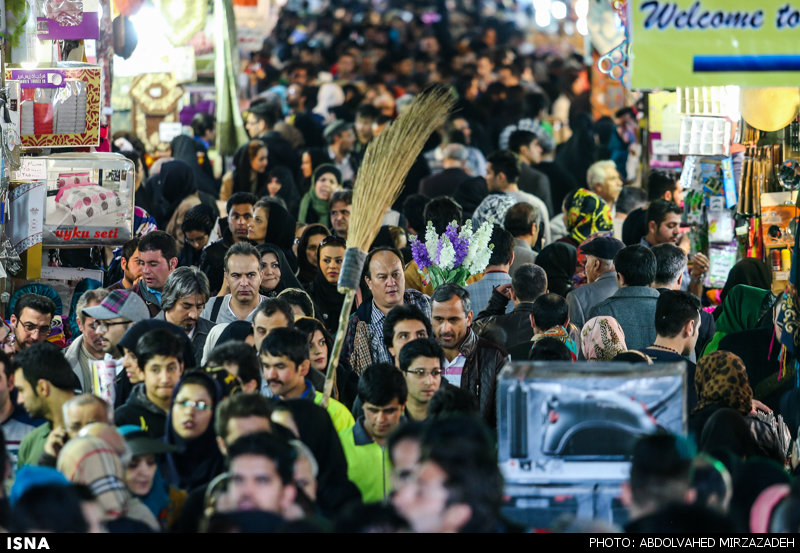 The long-term unemployment rate, which is the share of the labor force that has been without work for more than a year while actively looking for a job, was the highest for those between 25 and 29 years at 11%.

Higher education and expectations of finding a job suiting one’s qualification are the main reasons behind the long-term unemployment of this age group, according to a report by the Ministry of Cooperatives, Labor and Social Welfare’s Statistics and Strategic Data Center.

The lowest long-term unemployment rate was registered for those of ages 30 and higher at 2.8%, which could be due to this age group’s high priority of having a job over the nature of the job.