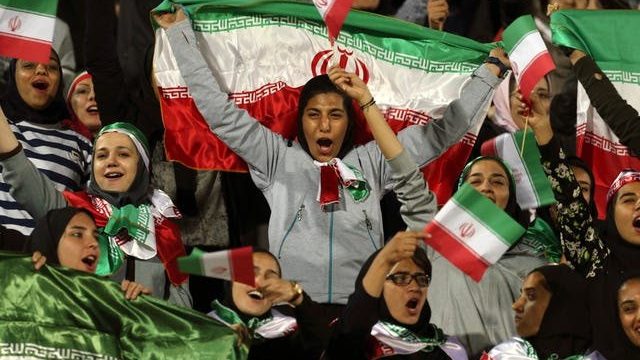 IRNA – Vice-President for Parliamentary Affairs Hossein Ali Amiri said on Sunday that the Government has carried out preparatory works for entry of women to the stadiums as soon as possible.

Amiri said that women’s presence in the stadiums need some special arrangements like special separate gates, special area for women, and services, which are being prepared in all big stadiums of the country as per the guidelines of Minister of Sport and Youth Masoud Soltanifar.

He said that decision has been communicated to the stadiums as an administrative guideline and doesn’t need a parliament bill or law to be passed.

Entering stadiums was among the demands of women and could not be neglected, he said.

Women will go to watch the game between Iran and Cambodia due to be held on October 10 in Azadi Stadium of Tehran.

Iranian women also came to the stadium to watch Iran-Bolivia match last year and also the match between Iran’s Persepolis and Japan’s Kashima.

The President of Fédération Internationale de Football Association (FIFA) Gianni Infantino came to Iran before Noruz, calling for the women be allowed to go to stadiums in his meeting with President Hassan Rouhani.