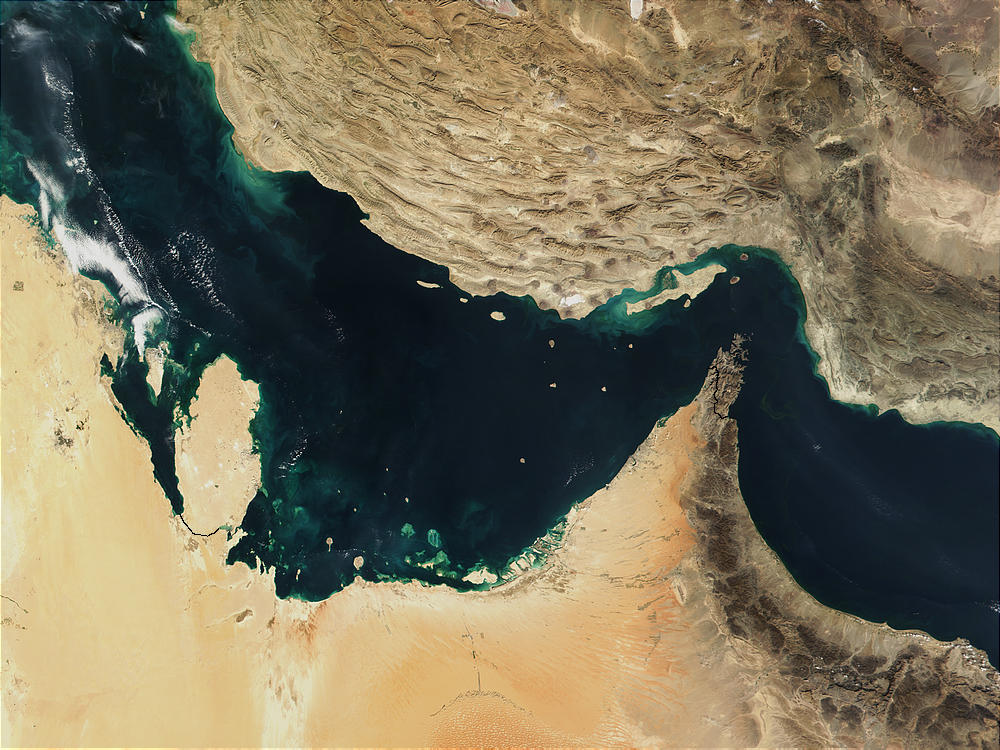 MNA – Chairman of Iranian Parliament’s National Security and Foreign Policy Commission Mojtaba Zonnour said after downing of US drone in Persian Gulf, Saudi Arabia and Emirates are trying to normalize their relations with Iran.

Making the remarks on Sunday in Qom province’s administrative council, Zonnour said that “according to the made estimations, US’ casualties will stand about 15,000 in war with Iran and that would be a totally different war.”

“They have made proper estimations of Iran’s behavior therefore Saudi Arabia and Emirate are trying to improve their political relations with Iran,” he added.

“Iran’s political ties in the region and the world are improving,” the MP said.

On Sunday, Commander of the Islamic Revolutionary Guards Corps (IRGC) Aerospace Force Brigadier General Amir Ali Hajizadeh says all American military bases and vessels stationed up to 2,000 kilometers around Iran are within the range of Iranian missiles.

“Besides the American bases in the region, we are keeping a constant watch over all their [Americans] vessels, including destroyers and frigates, stationed up to 2,000 kilometers, and they are within the reach of our missiles,” Brigadier General Hajizadeh said.

The commander also noted that after Iran shot down a US spy drone over the Persian Gulf in July, the IRGC Aerospace Force was on high alert in a way that Iranian missiles were zeroed in on Al Udeid Air Base in Qatar, Al Dhafra Air Base in the United Arab Emirates, and an American warship in the Sea of Oman.

“We would have hit those targets if the US had shown a reaction,” he said.

“We have been constantly preparing ourselves for a full-fledged war,” General Hajizade added.