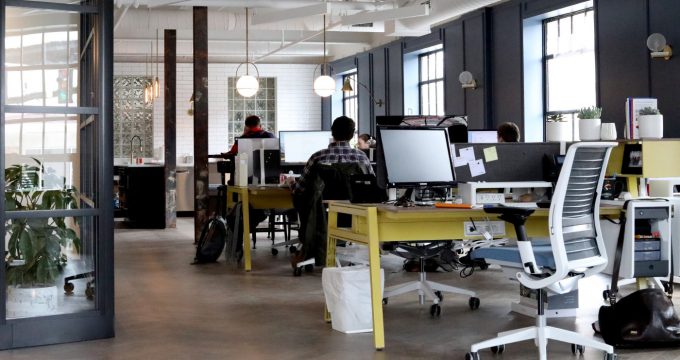 Tasnim – According to an agreement signed on Saturday, Iranian knowledge-based companies will help the Defense Ministry develop new technologies in various fields.

Iran’s Defense Ministry and the Vice Presidency for Science and Technology Affairs signed a three-year agreement in Tehran on Saturday, based on which the two sides would form a partnership by establishing a new pattern.

According to Defense Minister Brigadier General Amir Hatami, the new pattern will give local knowledge-based enterprises, experts and innovators a more active role in promotion of defense technologies and will also provide legal and financial support for them.

The agreement also paves the way for knowledge-based companies to commercialize their products and technologies for the defense sector, he added.

According to the deal, outstanding products will be designed in various defense areas with a higher priority, including the aerospace industry or biological and cognitive sciences to give the defense sector an upper hand, Hatami added.
The minister said the agreement is going to direct and regulate technological efforts and employ a concentration of local technologies for the growth of the defense industry.

In February, a new homegrown submarine dubbed “Fateh (Conqueror)” joined the Iranian Navy’s fleet. The 600-ton submarine, capable of launching torpedoes and anti-ship cruise missiles, has been developed by the Defense Ministry in collaboration with Iranian academic centers and knowledge-based centers.

According to the contract, the Iranian and Russian companies will also work on joint production, which would help enhance the Islamic Republic’s exchange of technical know-how and business ties with foreign sides.